You can often hear about the Mediterranean diet, which is thought to have a positive effect on your health. The Mediterranean diet is mostly influenced by the traditional dietary patterns of Greece, Italy and Spain. This classic diet is characterised by the abundant consumption of (extra virgin) olive oil, legumes, unrefined grains and fruit and vegetables. There is also a relatively high proportion of fish and a moderate amount of certain dairy products (yoghurt, cheese) and wine. The Mediterranean diet does not include much red meat.

Such selection of food presumably has several positive effects on our health.  Scientists have mostly studied the described diet’s influence on our cardio vascular system. According to the studies, the diet reduces the risk factors for heart diseases since it helps to decrease blood pressure and normalise the cholesterol level. In addition to this, the diet is said to help avoid other chronic diseases, incl. diabetes and cancer. Here the olive oil that is so common in the Mediterranean area is thought to have a vey important role.

The pearls of the Mediterranean cuisine we definitely recommend for you to try out include the following dishes: 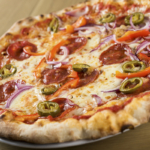 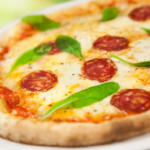 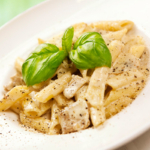 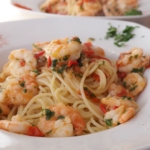 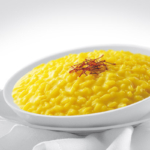 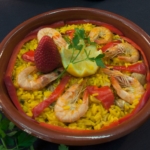 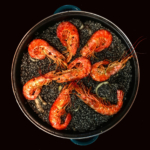 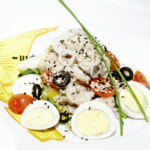 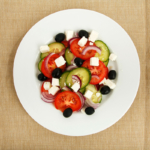 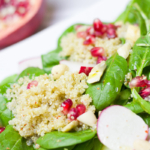 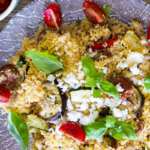 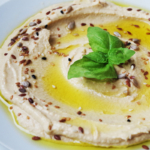 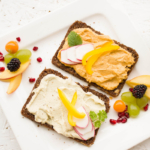 If this article gave you some good ideas, visit our Da Vinci Food e-shop to get the ingredients for the Mediterranean dish of your style.

Of course, the classic pastas, pizzas and risottos always wait for you at Da Vinci restaurants.